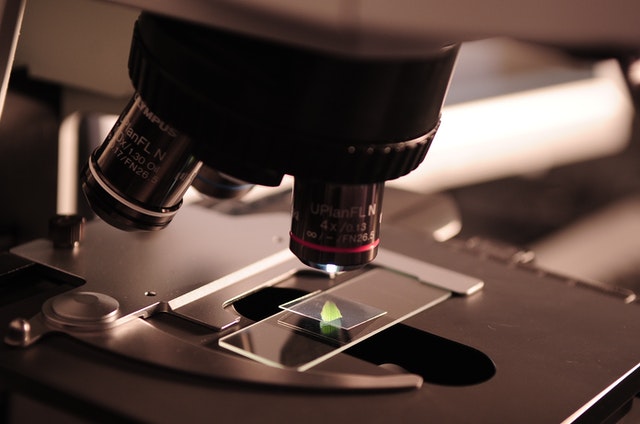 Biomedical engineering is the field of engineering sciences in which biology and electronics are combined to create various electronic equipment that would help the physical abilities of human beings. Research can be conducted on genomics and its various physical applications. For instance, an X-ray machine or C-T scan machine can be considered an innovation under the domain of biomedical engineering. The jobs for biomedical engineers are highly paid and if biomedical engineers can be associated with the term of technicians for the betterment of human life. Then it would not be a wrong term as far as their work is concerned. For instance; nowadays such devices like “Neuralink” that will be integrated with the human brains are being tested. These devices will be integrated with human brains through some small nanoelectrodes. These devices will be able to help improve the eyesight and the physical abilities of human beings. A human who is going through epilepsy seizures will also be able to live their life without any particular problem. Since these devices in the brain will cancel the epilepsy seizures once experienced by the human brain.

Tissue engineering, DNA cloning these are also the branches of Biomedical engineering. Tissue engineering means help in the organ transplants, people who might lose their lives because of damaging organs can go through the operation and transplant their organs. Jawbones and Tracheas have also been engineered through tissue engineering, by taking human tissues and developing human organs through it. Genetic engineering is helping to transform the DNA, that helps in the gene modification and can solve a lot of physical problems that have been encountered by human beings.

Pacemakers and heart-lung machines are one of those inventions that has helped cure the human life. Many human beings have gone through adverse heart-related complications, therefore it can help humans with such conditions to live without any real complications. Stereolithography is another field that is used to create human organs and various physical parts of the human bodies. Still, it needs a lot of in-depth research but this can solve the problems for humans. Innovative therapies are being researched and applied to solve various physical problems for human beings. if you have seen the movies like an iron man then you can realise that iron man had a pacemaker-like device to run like a normal heart. Since he lost his original heart in a blast, but an engineer built a pacemaker-like device for him. After that, he enhanced the technology that was used to replace his heart and made it even better. Now the fictions are getting real and devices like that are getting normal for human beings. Artificial limbs, biomedical and electronic components are really helping human beings to perform normally like they are born again.