According to the World health organisation, the coronavirus is a large family of viruses that affect the human body in unison. Just like when windows have been infected with the virus files, in the first few days people were very sceptical that the windows will not be able to cope up with it. Since, the virus files were infecting the computers of the people and affecting the processing of the windows, just like humans does not have an anti-coronavirus vaccine yet, the humans at that time did not have anti-virus programs. But then programmers started introducing anti-virus programs that would work up to some extent and expel or eradicate the viruses from the systems. Similarly, humans are looking for a cure to coronavirus, because it has been affecting the human bodies on a wide variety of basis.

Coronaviruses are said to be zoonotic by the world health organisation since the virus can be transferred from animal to human bodies. The studies have shown the viruses has been transferred from cats, and camels to human beings. There are other coronaviruses that have affected animals have not yet human beings. There are some signs of illnesses that could be seen when a human body catches the virus this includes; respiratory problems, pneumonia, failure of kidney and could even result in the death of the human beings. There are some standard recommendations that should be abiding by all the time which includes; hand washing on regular basis, covering the mouths so that the virus cannot be transmitted from one body to the other, no coughing or sneezing at public places etc.

Until now seven different coronaviruses have been found according to various cases around the world, and these different kinds of coronaviruses are making humans sick. Some types of coronaviruses were identified some time ago but some cases have just been identified. A Chinese doctor who proposed that the coronavirus will infect humans badly in the future has become its own victim and is dead. Mild to moderate illnesses have been observed in the cases of the coronaviruses. MERS-CoV and SARS-CoV are the two new types, which humans have never witnessed before, therefore these types are mainly causing pain to the human bodies.

Origin of the Virus?

Middle East Respiratory Syndrome Coronavirus was reported in 2012 in Saudi arabia, and since then it has caused illnesses and problems to human bodies in more than 25 countries, even in the united states. It has also been realised that because of the Middle East Respiratory Syndrome Coronavirus, the respiration problems, fevers, cough, shortness of breath has been caused. In may 2014, only two patients were tested positive for the virus. 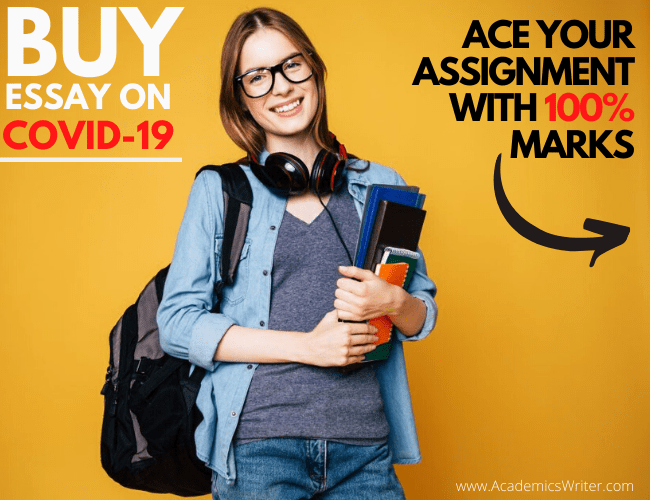