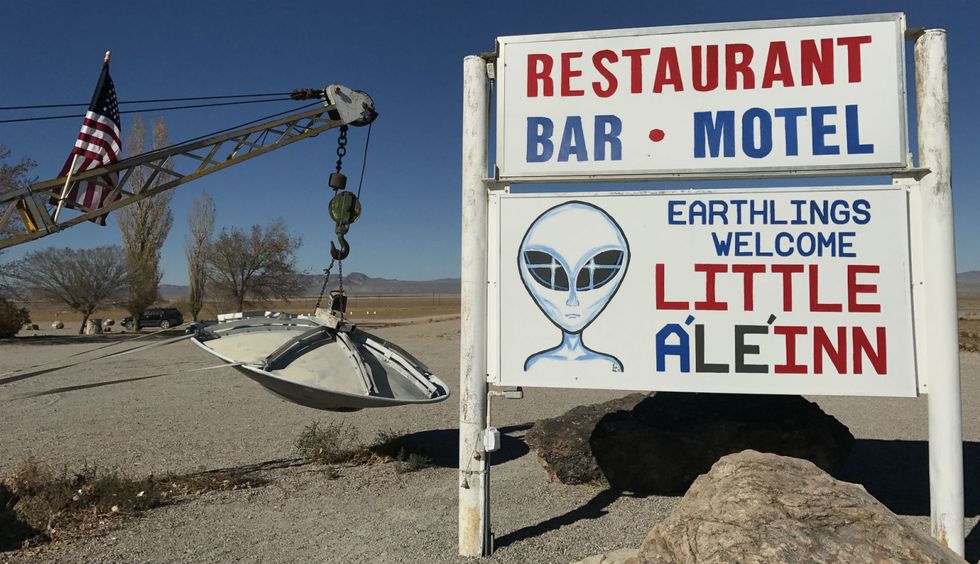 There are various documents that are available on the website of the CIA, these documents are declassified by the CIA. Therefore, they are available for the general public. There is a document known as the mystery of flying discs from 1916. This document was published by Dr.Edward Ludwig and Av. Cristobal. In this document, the writer is trying to make an association of the alien aircraft with the aircraft that has been build by Dr.Bock, who used to be a professor at the Technical high school of berlin. In this document, various other questions have been raised about the flying UFO and many answers have also been presented. Area 51 is a particular area in the desert of Nevada, that was used to be an aircraft development site or secret weapons development site at the time of the world war. A Soviet satellite took pictures of that area after that the area was being declassified. People of Nevada believe that most of the alien aircraft sightings that were seen in the 1960s were no more than a special American aircraft developed at area 51.

On the other hand, there is a Bob lazar controversy, where Bob lazar stated and unveiled that he worked on alien aircraft in an area called S4. This area is 400 miles on the south of Area 51. Anyone who lives around the area knows that there are various signs that indicate that around area 51 taking pictures is prohibited.  it is also written on the signboards that action can be taken with full force against someone who did not comply by the rules. In recently declassified reports, it has also been estimated that aliens are between 1361 and 3979 light-years away from us. But Area 51 has been designed at the time when American people were under war and soviets had an upper hand as far as technology was concerned. The space program was designed for the same reason that Americans feared, about soviets bombarding American from the moon. Therefore, America funded such programs that were aiming to protect American people from soviet technology. To this data, the Area 51 documents are being declassified 50 years later. Still, on the website of CIA, documents that are present are latest to 1978, which presents such information when soviet union existed. For the current reader, that information is not up to those standards that might live up to 2020’s available information.

Because 2003 videos of Lieutenant david fravor has also been declassified by the pentagon, in those videos on radar sightings of ufo’s have also been confirmed. Fravor confirmed on the Joe rogan’s podcast that this technology is not made on earth. Since, it does not show any heat signatures, that technology was beyond the nature of physics that we understand as human beings. Because, the copilots of captain fravor locked that ufo on the radar, but still it vanished in no time. But as far as these documents are concerned that are published on the CIA’s website about UFO’s then it could be realised that UFO sightings have been seen all over the world. Whether it is Africa, America, the sightings of UFO is an element that cannot be a mystery anymore. Area 51 is a facility that has been used to study and engineer aircrafts, but now it is evident as most of the claims of Bob lazar has been evidenced through the alien aircrafts sightings, by none other than those who are flying U.S aircrafts.