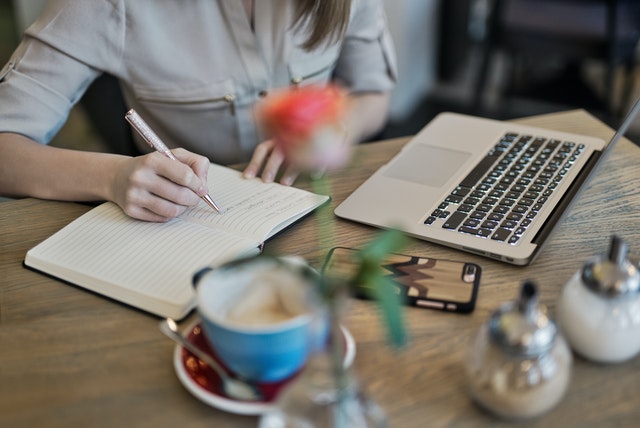 The world is full of stories and these stories demand to be written. In the form of pictures, yes we can present them to the audience but they are always written on a piece of paper or on software. Content writing has different types;

The list goes on, but the types of writing cannot be restricted to a certain domain. Writing can be done on any specific domain, it can be critical or general. For instance, general writing would present definitions and explanations. But critical writing means the presentation fo the facts and the figures. Journalists who write articles in the newspapers use critical decision, they don’t favour anyone but present the facts and tell the audience to decide. The truth is content is always termed as a king, whether it is writing or video-based content. But even then the origin always is the writing, because all of the Hollywood movies are scripted and hence good writers form these scripts.

Writers since the inception of this world have put sense into people and educated them about various problems in the society. Topics like racism, xenophobia have also been widely discussed by writers in past. Nowadays, social media is also accused of spreading fake news, even then various writers are continuing to what they do the best is to report the hard facts. Content writing is all about passion, the writers always have one goal in their mind, is to write such topics that can attract the audiences on a larger scale. Writers always want their voices to be heard and that is the reason why they start to write in the first place. Content writers are one of those people who spend even 10 to 20 years to complete a book. Tom O’Neill took about 20 years in order to write a book about Manson murders. A different conspiracy has been revealed in that book, and the writer has presented the facts to believe that Manson was working for some higher authorities. Because multiple times, he was being sent off from the jail. Therefore, tons and tons of stories like this can amuse you, different writers also write fictional novels. These fictional novels represent the creativity of these people, as it provides a very good indication of what can happen in future. As, the movie contagion had a similar plot, where people of the whole world were infected with a virus.

They were trying to find a cure and hence a vaccine was formed in the end. Similarly, the same situation is happening in the current day, and therefore it can be very appealing. Covid-19 has forced human to lockdown their cities and countries just to avoid the spread of the virus. Similarly, these topics have also been critically analysed by people in newspapers and article writers. Content writing is such a domain that has never-ending possibilities, hence you can present and write about anything you want. It has to be engaging and if it is engaging then your work can be presented to the whole world. It’s not wrong to say, that Content writers are those who set the humanity to the right, who cautions the humanity for the risks ahead and ensure the humans are in for a better life on mother earth.