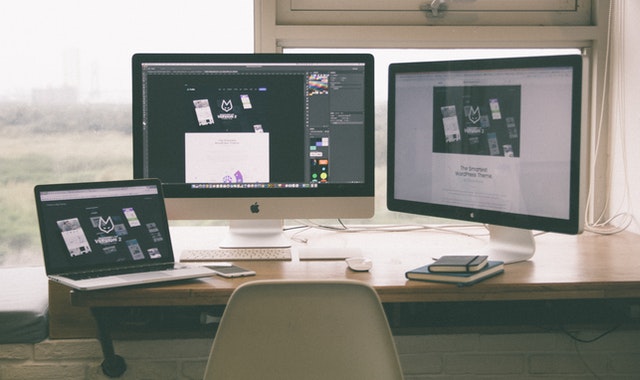 Charles Babbage was the father of computers when he first designed the mechanical computer. The first computer was designed on the basis of his analytical engine. The main task of the computers back in the day was to do the calculation, the calculation that human does while taking a lot of time. The same calculation will take a few seconds on that computer, a similar job that a handheld calculator would perform nowadays. Because computers have been enhanced, they have processors containing multiple cores. Computers also have the internet nowadays, and humans are demanding more and more speed every other day. Therefore, a computer without the internet is incomprehensible in recent days. Computer engineering is a field of engineering sciences, that deals with computers. Two basic fields of software and hardware are being studied in this case.

Mostly nowadays there is a regime to learn software engineering, that includes software development, web application development. Applications like Facebook, WhatsApp, are the result of the coding and software engineering techniques. Therefore, most of the students are also encouraged to learn how the software is being designed. On the other hand, as far as hardware is concerned then electronics engineering is being involved. Students have to understand how electronic circuits are being designed. Electronic circuits on the motherboard include a combination of diodes, integrated circuits, transistors and various other electronic devices. Games development is another prospect for young people who want to choose their field as computer engineering. Since electronic gaming is a big industry even bigger than Hollywood. That is the reason why more and more game developers want to choose this field.

Not only this, networking and network administrators are also related to the field of computer engineering.  Networking involves routing and switching, where different computer are connected to routers and switches and data has been shared. The network is created to make private or wide area network, in order to provide internet or to share the private data with the concerned people. For instance, in an office network, the data will be shared with only those people who reside in the office. As far as the historic inventions are concerned then, Apple and Microsoft did the historic development as far as computers are concerned. Because Apple was introduced by steve jobs and Microsoft was introduced by Bill gates. These two companies are still the competitors, introducing windows and IOs operations systems was the biggest achievement. But apple introduced and focus on hardware also, giving people with complete computer packages. On the other hand, Microsoft was focusing largely on software but not Microsoft is also introducing computer hardware and software machines. The software in the computer provides a lot of easy computing abilities for the people. For instance, forecasting the company’s financial records through Microsoft excel. if you want to simulate any computing problems, for instance, you want to simulate a flight of an aeroplane then it can be done on Matlab. Therefore, nowadays this computing software provides an enhanced capability to the human beings to run various run-time situations and get the desired answers from them.